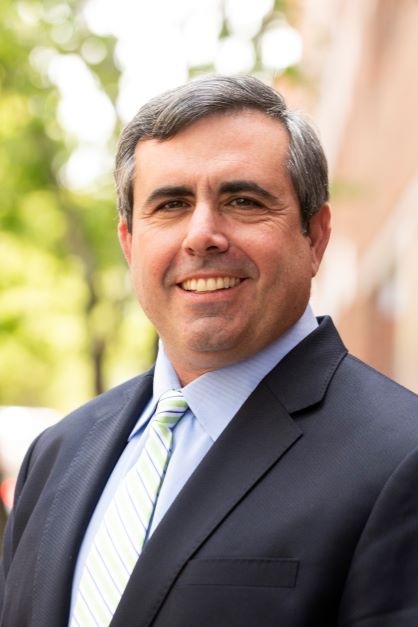 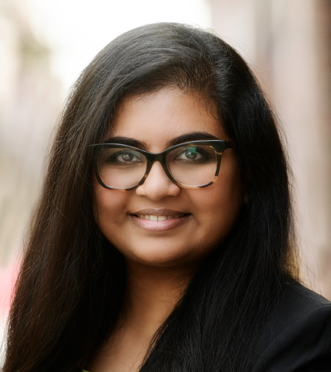 A salesperson who was wrongfully terminated from his employment will not be subject to broad restrictions, after B&B attorneys Todd Bennett and Sudeshna Trivedi successfully defeated his former employer’s emergency motion for a preliminary injunction. The employer sought in part to enjoin the B&B client from soliciting a wide pool of potential customers, which would have greatly diminished his chances of finding future employment in the technology services sales industry.

The employer filed suit against the B&B client in early June 2022, alleging a slew of claims including breach of contract, breach of fiduciary duty and civil conspiracy.  Months later, in August 2022, the employer filed an “emergency” motion for preliminary injunction against the B&B client, alleging irreparable harm and demanding immediate relief based on the same facts as alleged in early June 2022.

B&B continues to represent its client in defense of his employer’s claims and in a suit against his former employer to recover unpaid wages that were withheld in violation of the Massachusetts Wage Act. A copy of the Court’s decision can be found here.