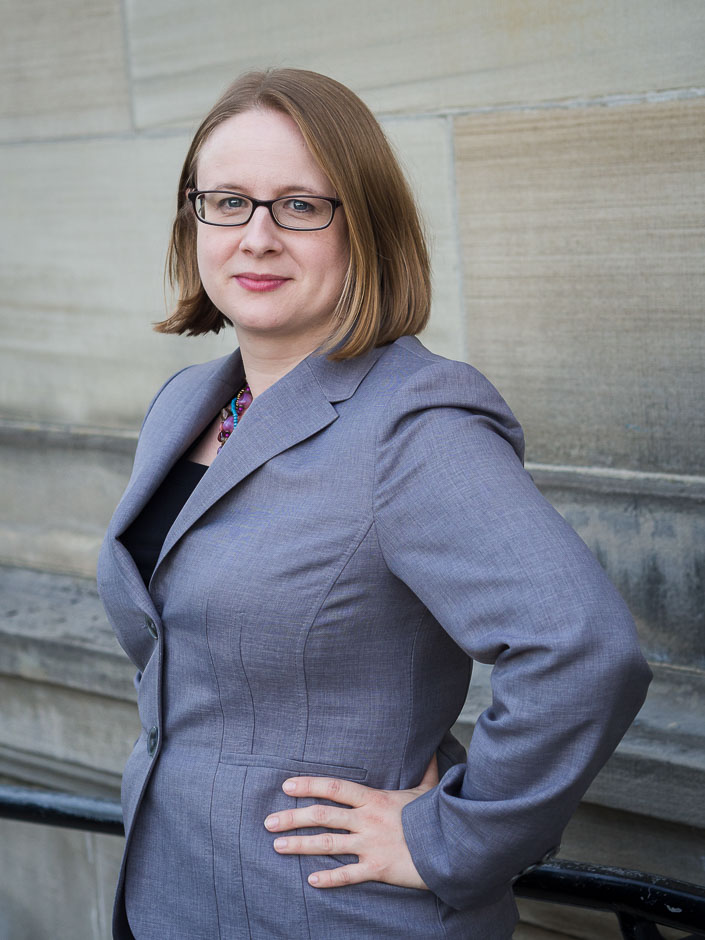 Massachusetts Lawyers Weekly quoted B&B Partner Michaela May in a recent article about Moran v. Khalil, in which an Essex County jury awarded $2 million to a woman whose former employer and co-workers falsely accused her of theft in a complaint made to law enforcement.

“I think it shows the at-will employment rule only goes so far,” May told Lawyers Weekly.

The case highlighted the importance of procedural fairness in conducting investigations in the workplace. In the Moran, the plaintiff claimed that the employer defendants failed to consider critical evidence, such as surveillance footage, and jumped to conclusions before speaking with her about missing funds. The result, according to the plaintiff, was a meritless and unsupported criminal charge that was ultimately dropped by the prosecution but that caused considerable emotional distress to the former employee in the process.

In speaking with MLW, May credited the plaintiff’s attorney for meeting a heavy burden, noting that employers often have broad discretion in bringing complaints to law enforcement. “It almost has to cross the line to known abuse for claims to be cognizable,” May told the newspaper.