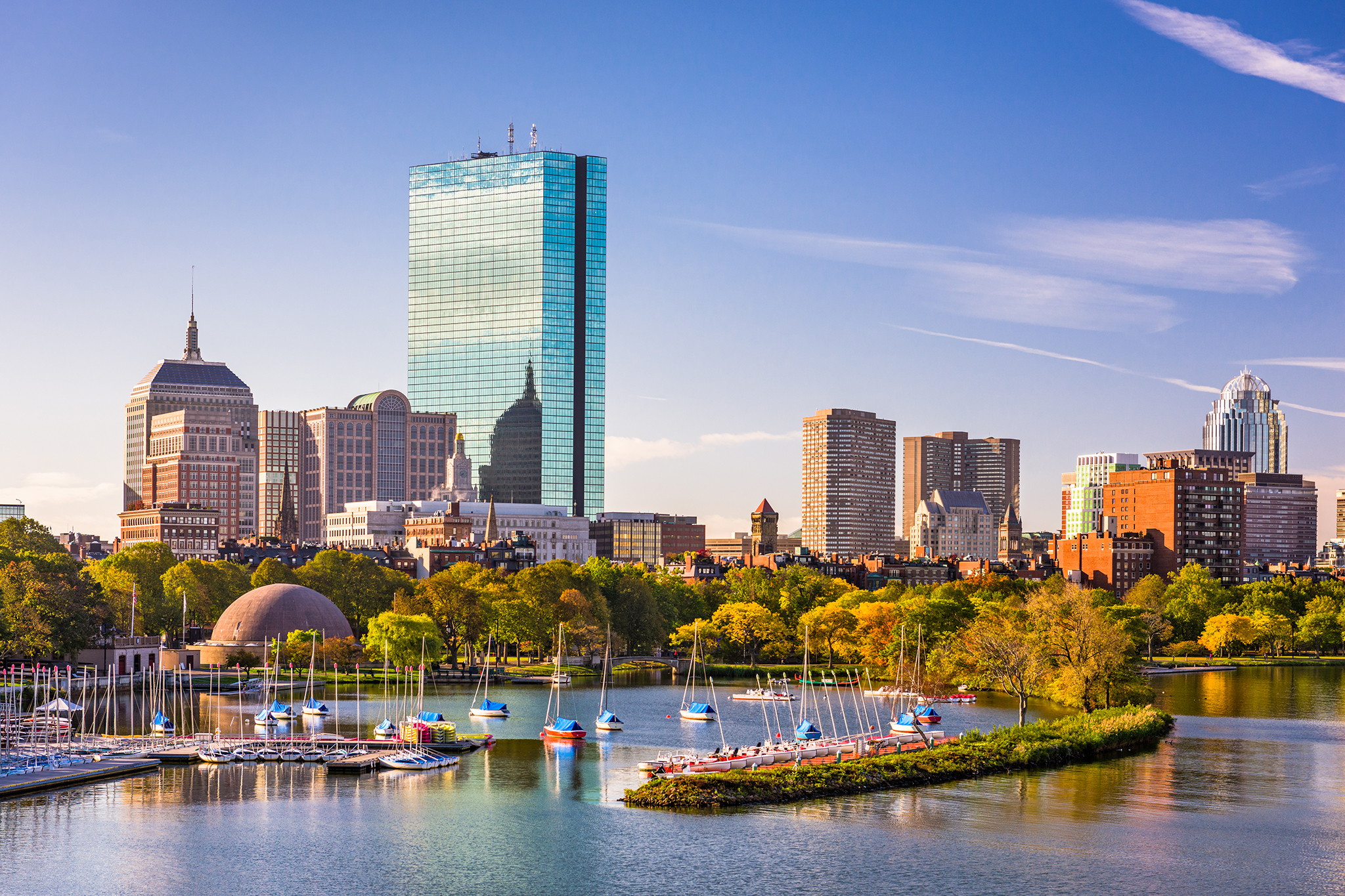 The article titled “1st Circuit kicks ex-employee’s race-bias claim to arbitration,” highlights the majorities’ analysis and conclusion that the employer’s delegation clause left determinations of arbitrability to the arbitrator for conduct outside of the employment relationship.  In other words, the Court found that the parties had agreed that the issue of whether or not a matter goes to arbitration is one for an Arbitrator to decide even though the conduct happened after the employment relationship terminated.

Attorney Belfort was sympathetic to the minority’s reasoning that Bossé was not employed as a partner of the Employer/Defendant at the time his legal claims arose and as a contractor the delegation clause and compulsory arbitration should not apply.

“To compel arbitration of such remote claims denies victims of civil rights violations their day in court. Instead, distinct post-employment disputes are relegated to a private arbiter to determine arbitrability in a confidential process, without precedent and the checks and balances of courts that are well positioned to handle contract defenses typically applied to arbitration agreements.” – David E. Belfort, Esq.

We expect to see the Courts continue to wrestle with the issue of whether conduct outside of the employment relationship that gives rise to legal claims between a former employer and employee is arbitrable under the parties’ agreement.